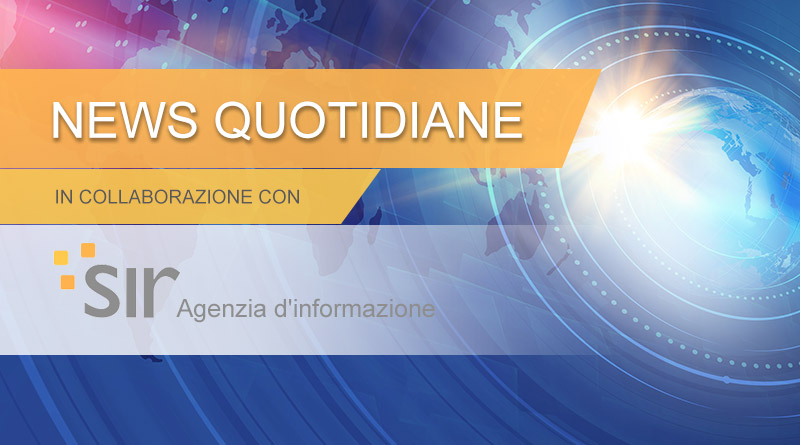 “The fact that this draft resolution supports the rights of all women, especially the most vulnerable and those living in the most rural and remote areas of Europe, is to be welcomed. However, the content of the document is of concern to us for a number of reasons, above all because it equates the right to abortion with the right to health. From our point of view, this is ethically untenable.” Father Manuel Barrios Prieto, General Secretary of the Commission of Bishops’ Conferences of the European Union, took this as the opening point to explain to SIR the reasons that prompted COMECE to intervene with a “Position Paper” that voices the EU Bishops’ dissent with regard to the “Report of the European Parliament on the situation of sexual and reproductive health and rights in the EU, in the frame of women’s health”, known as the “Matić Report.” “Also of concern”, notes Father Barrios, “is the fact that it questions the right to conscientious objection of doctors and health workers, and that with this draft resolution, Parliament is encroaching on an area it has no jurisdiction over because it falls within the competence of EU member countries.” There is however “a deeper issue” that saddens the EU episcopate:

“By promoting this initiative, Parliament is distancing itself from a large segment of society that views Europe as a place that upholds the values of life. Consequently, it may cause a further detachment between European civil society and European institutions. This gap risks shifting people’s votes towards populist parties.”

Do you not fear that the Church might be seen – especially in Western Europe – as taking a retrograde stance on these issues, thus incurring the risk of distancing herself from the people?

The Church has a mission. It must be prophetic. And sometimes, being a prophet also means making unpopular statements, being exposed to criticism. The Church has a very explicit mission: the protection of human life, especially the life of the most vulnerable and least protected. We are referring to the life of the unborn child, because we believe that human life begins at conception, endowed with all the rights of a human being.  However, this equally applies to the life of the elderly, the disabled and migrants. All those people who, as Pope Francis says, our societies are inclined to discard.

The Position Paper details a number of concerns. When it comes to life-related issues, what positive message does the Church want to send to Europe?

A strong support to women, especially those experiencing difficulties. I can safely say that women have consistently received the Church’s support. Not a church that offers easy solutions that ultimately result in trauma but a Church that is close to them and does not leave them alone. A Church that accompanies them, that offers them other solutions.

How can a mother’s right to health and the unborn child’s right to life be reconciled?

I don’t think they are opposed to each other. These are two fundamental rights that must be reconciled: the unborn child’s right to life and the mother’s right to overcome difficulties, in her family and in society.

No one is as familiar with the challenges and difficulties faced by women as the Church.

I often had the impression that these issues were treated in a superficial way. We are therefore called to raise our voices as Church, even if it may not please some.

What is your request to MEPs?

Ours is an invitation to responsibility, to seriously consider the issues on the table, not to treat them lightly. We are also asking MEPs to remember that they are representing their constituents.

I sometimes have the feeling that some MEPs will voice their stands to their constituents in their home country only to then make a different decision in the European Parliament. This is inappropriate. 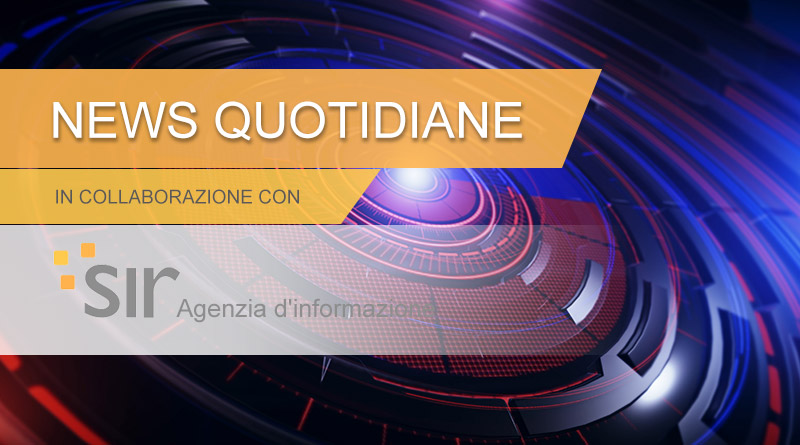 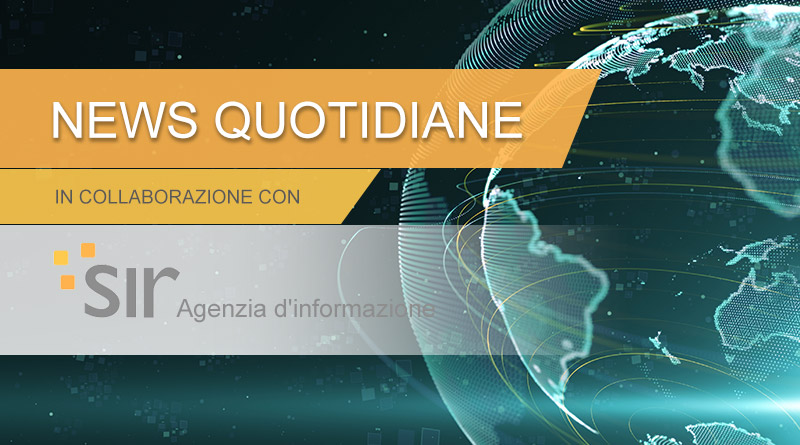 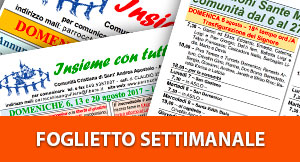 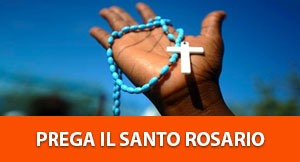 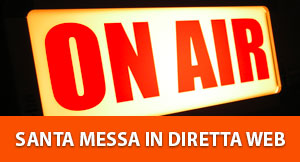